Marketers have begun to understand the power of photography, not only for creating global platforms but for selling products.

The digital world has changed beyond all recognition since the turn of the decade. All of a sudden, we’re seeing dramatic changes in the ease with which people are able to share content online. Fundamental to all of this is the ability to share images, quickly as easily. It’s a sort of universal medium that can cross language barriers and appeal to all people, no matter where they are from. This might have something to do with the popularity of cats online.

But, recently, marketers have begun to understand the power of photography, not only for creating global platforms but for selling products. Right now, there’s a massive global movement underway in the photo space, as evidenced by the rise of sites like Pinterest and Instagram and marketers need to figure out exactly how they’re going to tap into this.

Often, it’s good to look to inspiration from the past. Dove’s original Campaign for Real Beauty is among the best examples of how marketers can use imagery to powerful effect. Dove decided that it was going to portray ordinary women in its adverts, instead of supermodels with much higher standards of beauty. The women it depicted had rolls of fat, cellulite and other flaws that other marketers had, up until that point, refused to incorporate in their marketing. Dove actually gained market share because of the fact that its marketing campaign coincided with the social zeitgeist which demonizes companies that portray classical beauty.

Another good example is the Project Everyone campaign by Richard Curtis, a movement designed to raise awareness of the United Nation’s global goals. The UN wants to end things like hunger and poverty by the year 2030, and it wants to make sure that every person on the planet has access to clean water. Although the UN is likely to have practically nothing to do with actual outcomes in the real world – thanks to the fact that most of the reduction in poverty will stem from increased wealth and freedom in places like China and India – it’s marketing itself as the champion of these causes nonetheless. It launched a campaign in September last year using Getty images, to promote its work across social media to show people how it had changed lives.

So what should marketers do?

Put Everything Into Visual Social Media

It’s a good idea to be as authentic as possible when it comes to images. Make sure that the images that you use aren’t just cookie-cutter: people want to be able to actually see you in action, doing what you do 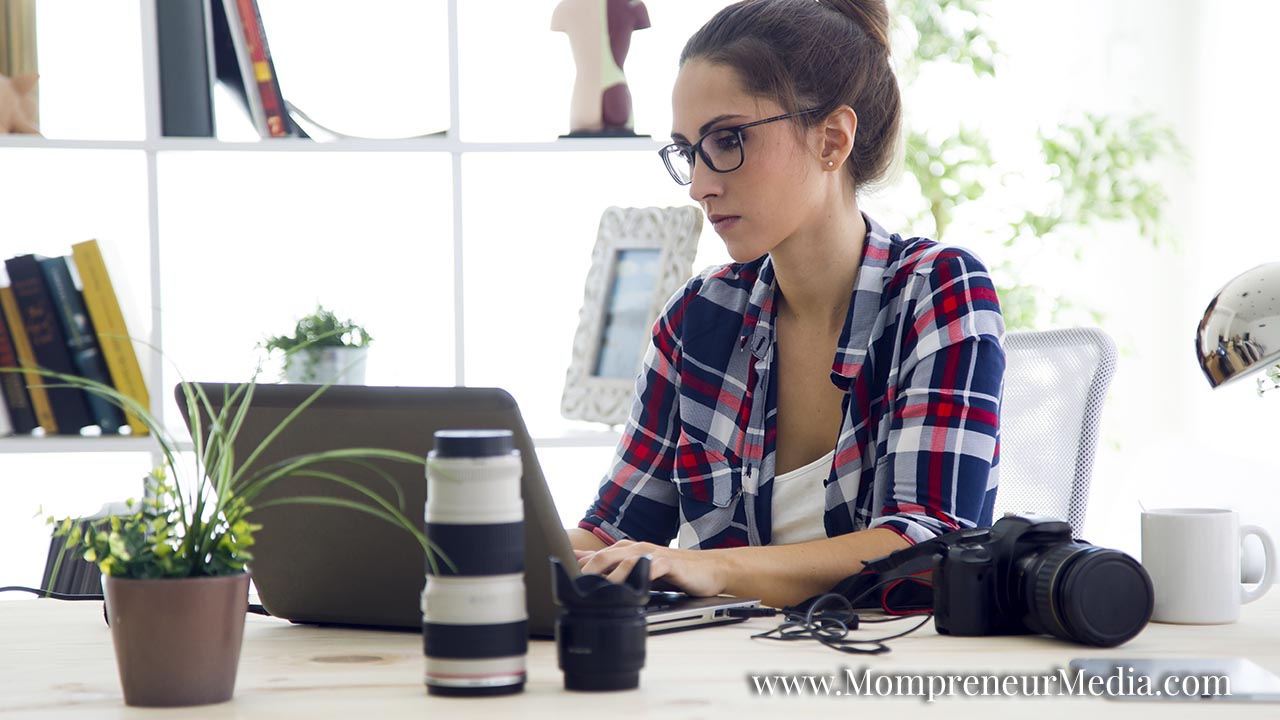 How Mompreneurs Can Dominate With Picture Perfect Photography

Thanks to the fact that people will be using all sorts of different platforms to consume your media, it’s essential, according to https://www.theguardian.com, that companies focus on composition. This means making their graphics work on both small screens, as well as billboards.