We’ve all seen vloggers on YouTube in all their glory and thought to ourselves “I can do that”. Whether you’re already a blogger and you want to try your hand at vlogging, or you’re a complete newbie and want to give it a go, there’s so much more to it than picking up a camera and talking. Vloggers have a ritual, a set-up, and creating a video takes much longer than you think! Still interested? Take a look at these tips that all vloggers should know before starting out.

Have you ever watched a video and had to squint because the video is simply too dark? While cameras have improved dramatically over the past decade or so, it’s important to have the right lighting for vlogging, otherwise, you will find that you won’t have many subscribers or even views.

While you want what you’re saying to be heard by your viewers when it’s simply you talking it can seem unprofessional and also rather boring. Putting music in the background will help the sound quality of your vlogs improve dramatically. You can get trailer music to play in the background that’s royalty free, meaning that you can use it over and over on your vlogs.

Most vloggers seem super cool and collected, and this is often because they’ve revised a script that they wrote up for the video. It’s very rare that you will find a vlogger that totally wings everything they are going to say. Write up a script before turning the camera on so that you know exactly what you’re going to say and more importantly, can avoid the ‘ums’ and ‘ahs’ every other word.

Don’t have your background too cluttered

Try and record your vlogs in an area that’s not got too much going on in the background. Not only is this distracting for your viewers but quite often vloggers are ridiculed for what they have in their background. A blank wall or your sofa with nothing else showing is often a great way of keeping your viewer’s attention.

Unless you’re a major celebrity already, then you will need to always have an agenda when you’re vlogging. Much like blogging, people visit your blog to find out some information, not to read about your day. Always make sure that you’ve got some information for people to take away with them. Whether it be a how-to video or an information vlog, it needs to be able to let your viewers take something away with them! 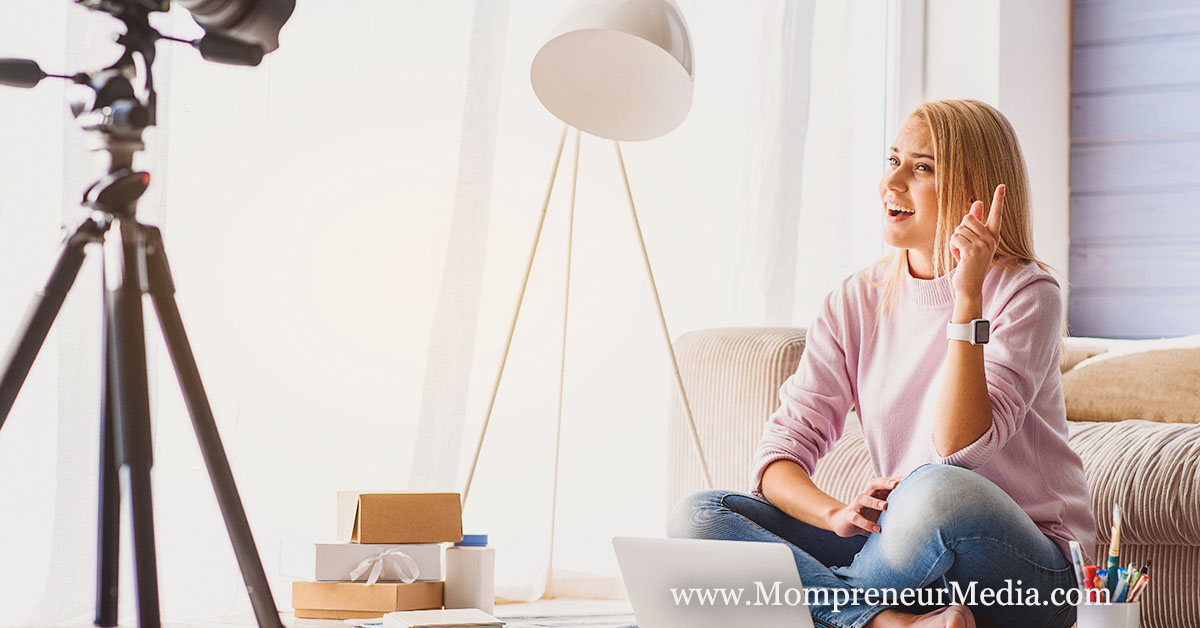 Thinking Of Becoming A Vlogger? Look At These Tips Before Starting Out

Let your personality show through!