by Nicci Orozco
February 8, 2017Filed under:

It can frustrating when someone makes a mistake, it can be hurtful, and it can sometimes be difficult to get over. However, if it was a genuine mistake and the person involved is truly repentant then the best course of action is not to criticize or scold them, but rather to show compassion and forgiveness.

It’s only by reacting to mistakes in this fashion that you allow the wronged party and the person who’s made a mistake to move on with their lives. So, if you are struggling to understand why someone made a particular mistake or if you are worried that letting them back into your life would be a sign of weakness, here are some reasons why forgiveness really is the best policy.

One mistake doesn’t define a person

One of the reasons why you should turn the other cheek, is because the person who made the mistake does not deserve to have it govern their entire life.

Particularly when it comes to criminal cases, a single error of judgement can leave a permanent black mark against someone’s name. For some onlookers that person will always be a “criminal.” Instead of focusing on the negative in this way, instead try to remember that one mistake does not define a person. As the DWI attorneys from Scheiner Law Group explain, reducing the negative, long-term impact of going through the criminal justice system can be a challenge. With support from friends, family and colleagues, however, you can help someone move on from their mistake.

Another reason to offer forgiveness is that it is beneficial to the forgiver. Holding onto resentment means keeping hold of negative emotions, which is not great for your mental health or general well being.

By embracing forgiveness you can transition from thinking about the pain of the past to looking forward towards the healing process and a positive future. When you forgive someone, you not only let them move on with their life, you give yourself permission to move on as well.

The importance of empathy

Even if your initial reaction to a something is one of anger or disgust, try to imagine what would have caused someone to act in the way that they did. Perhaps there are mitigating circumstances that explain, even if they don’t justify, their actions. Maybe the individual concerned has a troubled upbringing, an addictive personality or has fallen in with the wrong crowd. Looking at the context surrounding a negative act can help you empathize with the person involved. 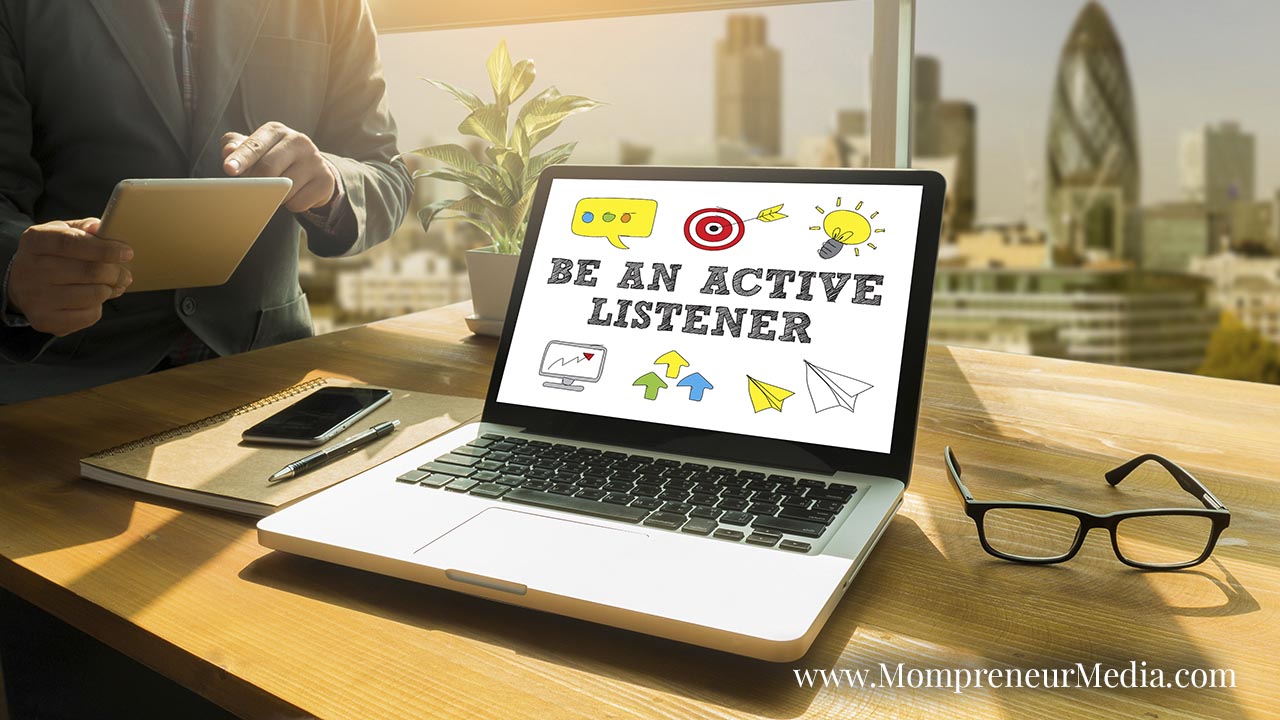 Reacting to Mistakes with Compassion Rather than Criticism

Perhaps the single, most important reason why you should react to mistakes with compassion rather than criticism is that everyone makes them. It is true that some people’s mistakes are bigger than others, but as long as the individuals involved feel some remorse for their actions then there is no reason to hold a grudge. Ultimately, holding on to feelings of anger, pain and resentment benefits no one. So take as much time as you need to process events when you feel like you’ve been wronged, but always to try to come to a state of understanding, compassion and forgiveness.