The term pink tax was coined to described goods and services that fall into the “ladies” category where there seems to be an unexplainable premium added to the price based on gender.

It certainly seems that the pink tax encapsulates the feeling that many women have when it comes to being asked to pay a higher price just because of their gender. Here is a look at whether this is a fair accusation, plus some tips and insights on how to fight back and get a better deal as a female consumer.

From Pink Tax to the Gender Gap: A One-Two Punch for Today's Hardworking WomenClick To Tweet

If you are looking for evidence that gender inequality is a genuine issue and that certain products seem to be subject to the so-called pink tax, the sale of razor blades by a major supermarket chain provides a good example.

Tesco was challenged to explain why women’s razors were more expensive than men’s, despite being essentially the same product other than the branding on the packaging.

It was noted that the only difference between the two different packs of blades was the colour. Ironic then that pink razor blades cost more than blue ones and this seemingly obvious gender discrimination was duly noted, with Tesco agreeing to reduce the price so that their men and women’s razor blades were both subsequently being offered at the same price.

It is a small but poignant victory and provides a classic example of why the pink tax is such a hot topic.

Less money in the bank

What makes it even worse to contemplate the prospect of paying more for your goods and services just because you are a woman, is the fact that you may also be getting paid less than your male counterparts.

Despite some improvements in pay inequality and evidence that the gap is getting smaller in some circumstances, it still seems that British women in the 20’s are still likely to receive a salary that is 5% less than a man doing the same job.

Even though you might be able to get deals on things like car insurance through a site like CheapAutoInsurance.co.uk it is still hard to take that you are likely to start out with less money in the bank to start with, then find that you are also being asked to pay a premium for little other reason than your gender. 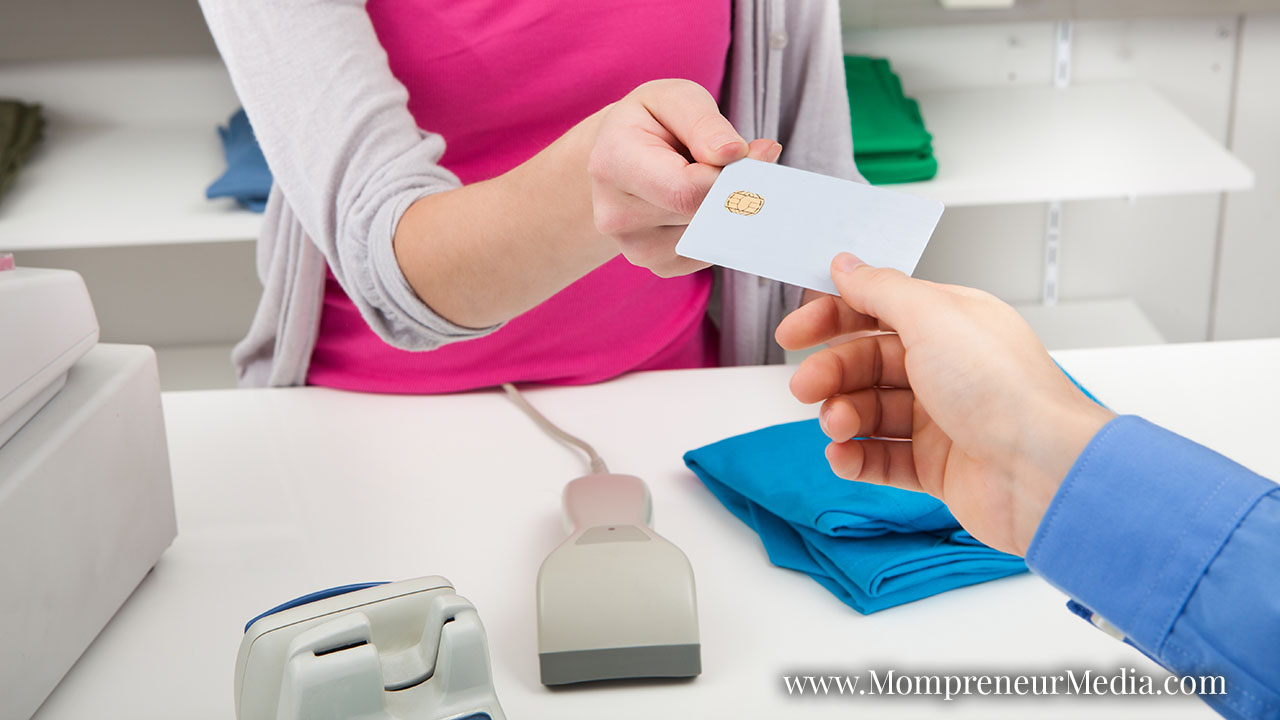 From Pink Tax to the Gender Gap: A One-Two Punch for Today’s Hardworking Women

The psychology of color

It seems crazy to consider but even some products available in pink can cost more than other colors.

Take a look at a leading brand of kids ride on toy and you can find examples where the same model of car costs less if you want it in red and yellow than if you want it in pink. If you want to get a better deal on some things it seems that it is best to avoid pink altogether.

Gender inequality is a hot topic and maybe some things are improving but if you want to avoid becoming a victim of the so-called pink tax, you might have to shop around so that companies who want your custom take notice of your stance against this inexplicable discrimination.

Isobel Carter works in banking and is a Mother of two pre-teen daughters. She enjoys getting her voice heard, and feels valuable when her tips help someone who might be struggling with their cash flow.

From Pink Tax to the Gender Gap: A One-Two Punch for Today’s Hardworking Women appeared first on Mompreneur Media