by Nicci Orozco
November 3, 2016Filed under:

In the United States they’ve seen a 10% increase of working mothers in the house and becoming the main breadwinner.

In many countries women around half of household’s majority are the main breadwinner. The amount of money they make is on part or even greater than their counterparts in the home. In the United States they’ve seen a 10% increase of working mothers in the house and becoming the main breadwinner. This is a significant change and in the meantime is changing the landscape of work and what it means for mothers to be working, taking care of the home and other dynamics.

Breadwinner Moms: What It Means To Be The Main Household EarnerClick To Tweet

A media study conducted a few years ago went across multiple countries that included the United States, China, United Kingdom, and Germany to determine the similarities and differences in working moms between one another.

The study found that mothers working in the United States and China had more similarities between one another than they did with others in their European countries. Usually city dwelling moms share complaints that it is hard to juggle work and family obligations. They also found that those women are envious of couples that have more time to spend together and parents that have more time with their kids then them.

The shift was necessary in an economy that eliminated or mitigated a lot of jobs that men were usually prone to having. After the financial crisis, many men lost their jobs and were unable to find new ones. If you or your husband during this time lost financial standing then it might be hard to get a new credit line if you need one. Luckily there are a lot of resources out there for bad credit loans.

As the main financial caregiver and breadwinner, moms have to focus on this aspect of support as well. 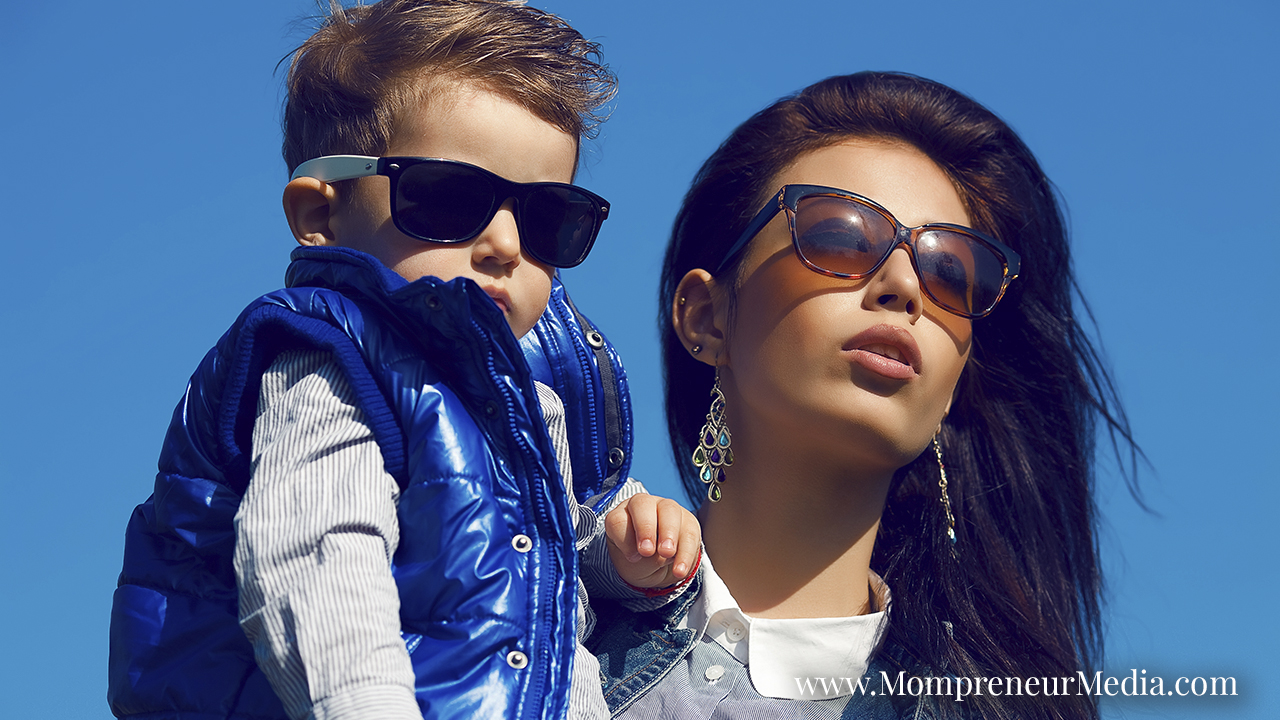 Breadwinner Moms: What It Means To Be The Main Household Earner

For at least the United States, ever since the Civil Rights Act of 1964 was passed, it has been illegal to discriminate on a job because of sex. Women’s wages during this time have steadily increased as well. This effect has been found worldwide as the data is clearly pointing out to an increased amount of women in the workforce and earning wages rising.

This is not going to change anytime soon as women are getting the majority of degrees in the household as well, putting them at a distinct advantage for future earning potential.

Overall, when women become the main moneymakers of the house, other financial responsibilities and decision-making choices fall onto them. This can be a hard new thing to juggle but moms of the household have to be able to handle all of these responsibilities. This is a time where men and women will either be equal in pay or often will make more.

Ben Head loves to share his money saving insights and research. With the economy the way it is there’s never been a better time to learn how to make savings in everyday life. If you find Ben’s content useful, you can read more of his work at https://www.everyday-loans.co.uk/news/

Breadwinner Moms: What It Means To Be The Main Household Earner first appeared on Mompreneur Media