.If  you’re struggling to keep your employees motivated, considering these changes around the office may help boost office productivity.

Maximizing office productivity or the productivity of your employees is a key concern for all businesses. Many bosses just don’t know how to maximize the office effectively. Treating employees with respect, paying them fairly and recognizing their hard work are all important ways of encouraging them to work harder.

The traditional 9 to 5 day works for some people but everybody works in their own way. Some people might not be as effective between those hours. They might also have other responsibilities which make it a little difficult for them to work between those hours. If you’re forcing employees to work in a way that doesn’t suit them, you’re not going to get the best out of them. If you can accommodate them and be more flexible with working practices, you’ll find that people work a lot harder. That means let them choose their own hours, as long as they get all of their work done, of course. Some employees won’t even need to be in the office at all a lot of the time.

Advancements in technology are making it easier than ever for people to work remotely from home. A lot of people find that they’re more productive from home than they are in the office so it’s a good idea to offer this option. Managing a remote team is a different job to managing a team in the office so just keep that in mind if you’re going to start allowing people to work from home. If you can create a more flexible working environment around the office, you’ll find that your employees are a lot less stressed out and they’ll work a lot harder.

The cubicle setup has been the norm in offices for years. Now people are starting to realize that it just doesn’t work for everyone. Again, it comes down to the different working practices that people have. Some people work brilliantly when they’re on their own without any distractions around them so sitting in a cubicle on the computer is ideal for them. The thing is, most people don’t work effectively that way and they get a lot more work done if they can collaborate with others and bounce ideas off people. The cubicle system doesn’t really encourage office productivity, collaboration or teamwork on projects and it can be a bit miserable. You’ll find that things around the office move a lot quicker if you take down all of the divisions and create an open plan office. People will find it easier to work together and pool their skill sets and they’ll be happier overall because they aren’t so isolated.

This one seems pretty obvious but people often don’t realize just how much of an impact it has in office productivity. Regardless of the industry you’re in, your employees are going to need to use the internet at some point. If you don’t have a decent connection and they’re waiting for ages every time they need to go online, you’re going to slow everything down no end. It’s a good idea to do a speedtest to see how your internet connection is performing. You might be shocked at just how slow it is. If it isn’t up to scratch, speak to your provider and see whether there is anything they can do. Failing that, you need to find a new internet provider that can offer you a better service. Remember that you need to set out clear guidelines about what employees should and shouldn’t be using the internet for while they’re at work and, if necessary, put some blocks on certain websites so people aren’t wasting time on social media when they should be working.

Sitting down all day long is just part of the job for most of us. We often underestimate just how much time we spend sitting. We sit all day at work and then drive home and probably sit down for most of the evening. The bad news is, recent research has found that sitting down so much is very bad for you and it can lead to all sorts of health problems. Damaging your back can increase your chances of gaining weight and developing problems with the heart among other things.

Standing desks have become popular over the last couple of years that more offices are starting to us them. They’re great because they help to avoid any health problems but they can also boost office productivity. Standing is far more active than sitting and that carries over into your work as well. You’re more likely to be proactive when you’re standing than when you’re sitting. It also boosts energy because you’re engaging your muscles while you stand. As well as improving productivity generally, standing desks are great for anybody that makes phone calls regularly. When they’re standing, people project their voice more and come across a lot more positive which is always a bonus. 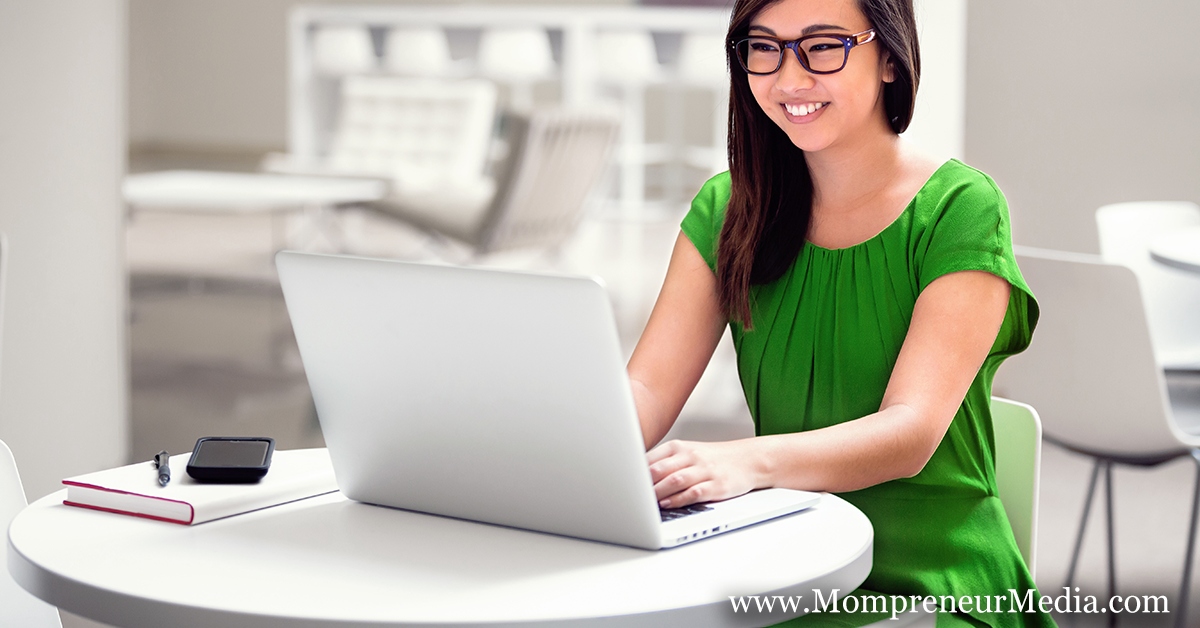 5 Changes You Can Make To Boost Office Productivity

As we already mentioned, solitary work isn’t that effective for a lot of people. People would rather work in a group where they can pool their skills with others. If you want to benefit from those collaborations between employees, you need to create a space that encourages it. People aren’t going to get much done if they’re all crammed around one small desk. They enjoy group working spaces in the office where can double up as meeting rooms. When meeting rooms are not in use make sure employees have somewhere they can work together on projects.

Make these simple changes around the office and you’ll see a spike in productivity in no time at all.