The first time Apple released the Airpods, it didn’t sit exactly sit well with some of their users.

The first time Apple released the Airpods, it didn’t sit exactly sit well with some of their users. It became the butt of various meme jokes and the bane of Apple customers who keep losing it or stepping on it. Most would rather buy wireless bluetooth speaker than face another day with their Earpods.

However, all that seems to mellow down a bit and people are starting to see some of the cool perks of using the Apple Airpods. So to give you a rundown of how you can maximize these one-of-a-kind headphones, here are some tricks you never knew the Airpods can do.

Almost everyone has an Apple phone, and it can be confusing if you are trying to connect via Bluetooth and you are getting at least four more Airpods in the vicinity.

What you do is go to Settings, and then Bluetooth. Tap the “i” icon next to Airpods and change its name. In this way, you can easily find them when you are connecting to any Apple device.

Check who is calling without looking at your phone

This feature is called Announce Calls. When a person calls and you have your Airpods on, it will announce the caller to you so that you immediately have the option to ignore or have the urgency to answer immediately.

You should go to Setting, and then Phone. Enable the “Announce Calls” feature and tap whether you want the Airpods to do it Always, Headphones Only, or Headphone & Car. Switch to Never if you want to turn it off.

See the remaining charge of your Airpods and the case

If you feel like you are running out of juice both for the Airpods and its case, you can easily check their remaining charge by simply opening the case next to the phone. iPhone 7 and above are equipped with the W1 chip which makes recognizing the case easy.

However, if you do decide to keep Siri. You can command the AI to skip to the next song or pause through the double-tap function. You do need to have an Internet connection for this to work.

Choose which Airpod has the default microphone

Apple’s Airpods have sensors to detect if you are wearing them and which ones are not in use. The pods usually determine where to turn on the microphone if either the left or right Airpod is getting the most input. But you can already set which one will have the microphone by simply going to the Airpods Settings and tapping Microphone. 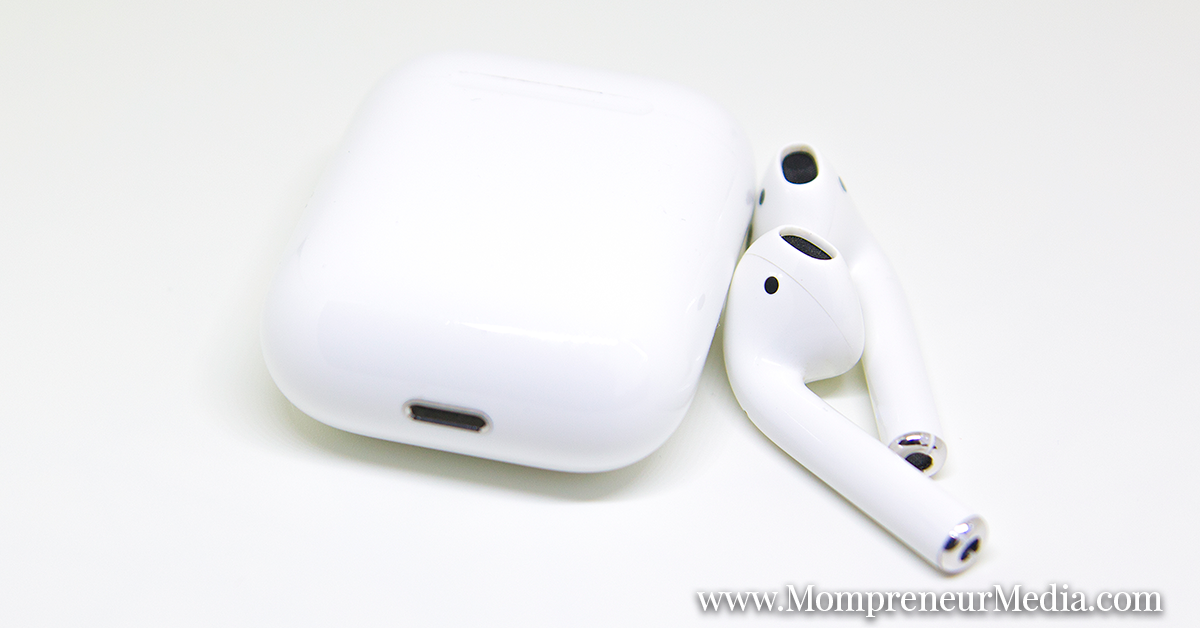 Things You Never Knew Your Apple Airpods Can Do

Pair with any Bluetooth device

Apple is notorious for being brand exclusive. Meaning, only Apple products work with another Apple product. It is a different story with the Airpods, though, since you can pair it with any Bluetooth device. The W1 chip the pods have just made pairing easier to do, it does not exactly make it exclusive.

So if you have lost or broken yours, maybe it’s time to get Apple Airpods at Harvey Norman and test these cool tricks out.