Here are some of the major ways to make money from being a videographer.

Want to turn your filmmaking passion into an income? The demand for video media is greater than ever before and professional videographers have lots of options to choose from. Here are some of the major ways to make money from being a videographer.

Get hired for weddings

Many couples want more than a wedding photographer nowadays, opting for a professional to film their wedding instead to capture every moment in motion from the vows the first dance. Many videographers make weddings their niche. You could start by volunteering to film a friend or family member’s wedding and build a reputation from there allowing you to charge greater amounts. It’s important that you’re there for all the important moments and you may want to do your research. You can even download specialist wedding video editing programes such as Filmora video software.

Many sports events will hire videographers to film what is going on – this could be projected onto a screen to help the audience follow the action. Consider asking your local sports venue whether they have any vacancies – the sport could be anything from motor racing to football. Other forms of live performance such as music and theatre may also have filming options.

Musicians of all sizes are now investing in music videos. You can get into music video by talking local bands and artists and doing some cheap work for them – this could allow you to build up your credibility as a music video producer. Such videos can be an exciting opportunity to show off your artistic side and could be great if you also have a passion for music.

Get into video advertising

More companies are exploring the idea of video advertising – thanks to the internet, companies no longer have to pay huge amounts for TV advertising and can display video content online cheaply instead. Consider doing some work for local companies and build a portfolio of clients to help build your reputation as a video marketing professional.

There’s also a growing demand for video tutorials – these could be demonstrations on how to use a product for a company or a training video for employees at a company. Video tutorials can often be easier to film that video adverts as you don’t have to make them as flashy. Similarly see if any companies in your area would be interested in such a service.

It’s also possible to make money out of your own artistic content, whether this is a documentary or your very own movie. This is much harder to do, although the likes of Youtube have made it easier to make money through royalties. You can find royalty management software from FilmTrack. Monetizing content involves not using any copyrighted material without permission – this could include music and sound effects. 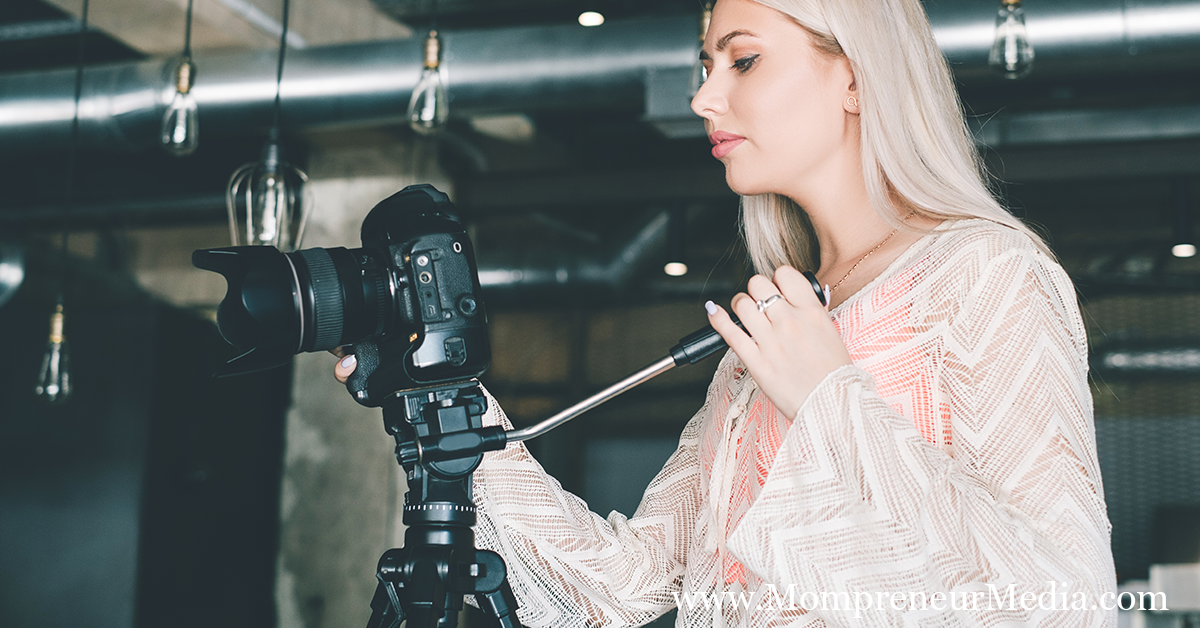 How To Make Money As A Videographer

If you’re trusting enough, it’s possible to also make money by renting out your equipment to other people. There are many budding videographers who may want to use your equipment for a school project or a personal project of their own.