Giving a techy gift to your boss can put you to pressure at some point.

You have to know what they like and make sure your gift is not sub par. It is not because you want to impress but because you want to show respect to your to your boss. The usual t-shirts, golf clubs, a pair of shoes, bags, classic and expensive wine, and others are already common. However, if your boss is techy, buying them the new iPhone would cost a lot. So here are some of the interesting and not-so-costly techy gift ideas you can give to your boss for special occasions. 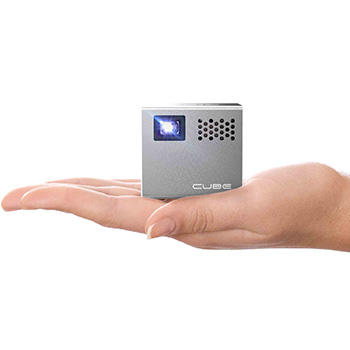 It is called the Cube. A 2-inch projector so handy, you can bring it anywhere! It works well with laptops, tablets, gaming consoles and even phones. This is very useful to on-the-go bosses who may, out of the blue needs a projector for presentations, watching movies and even a total gaming experience! The good thing about this is it includes HDMI cables, and runs for 90 minutes before the battery gets drained. This is truly one of the most unusual gifts you can give to your boss but also serves a very valuable tool. 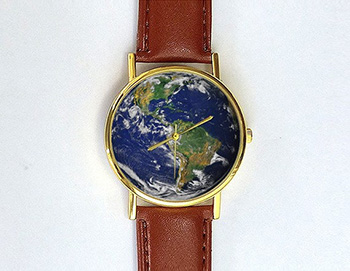 A highly recommended watch by most of its buyers, the planet earth watch is an analog watch with the beautiful earthly design. Though it is not waterproof, the watch has comes in a gold case color with either black or brown synthetic leather strap with a Japanese Quartz movement. It actually looks vintage and works just fine. 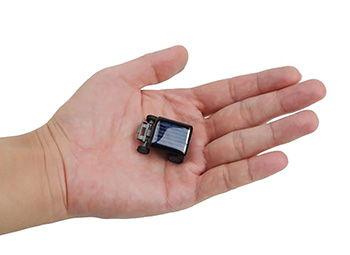 Boys like toy cars but most toy cars are battery operated and quite expensive. The smallest solar car is available in Amazon for only $5! It is only 1 x 0.7 inches but it can run thoroughly because it uses solar energy! Your boss can definitely use this unusual gift to play anytime, anywhere despite its size. 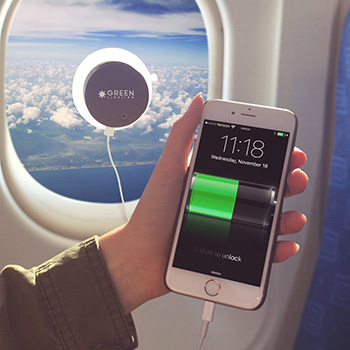 Smartphones are of great use today and nobody wants a drained battery. The solar smartphone charger is the perfect answer if you want to avoid carrying a charger or powerbank with you! This charger has 2000mAh window cling power bank so you can just stick it in your window, expose it to sunlight and you don’t have to fear your phone dies on you. It is perfect for when your boss travels since it can charge up to 40% but if that is not enough the powerbank can be attached to computers or laptops so that it can be fully charged again in about 4 hours. This product also has changing LED cycles making it very colorful whilst using.

Another very cheap but your boss would probably like as a gift is the LEGO spacemen key light. Lego is very reminiscent of the childhood years making it a favorite for almost every human being. The Spaceman key light lights up when pressing the chest area to illuminate the doors, knobs and even locks. These can also be used as giveaways, gift toppers, or just a little something to show your boss you appreciate the friendship formed while working together. 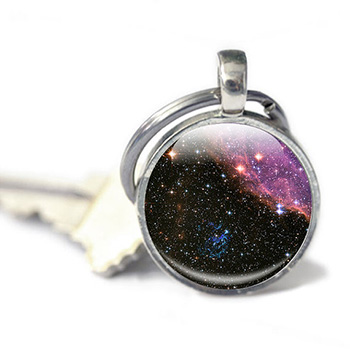 Deep Space keyrings are more than just a techy giveaway to your boss but it also has a deeper meaning to it. This is one of the unusual gifts you can give to your lady boss since it shows that despite having a lot of roles in life like being a mother, a boss, an earner, and women should always prioritize themselves. It is just a small ring charm measuring 1 inch and 23 mm so lady bosses can carry it around wherever they go. 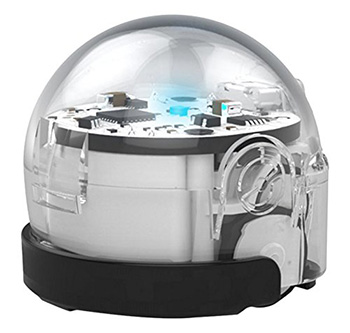 Your techy boss will love the unusual gifts like this because of innovation not for them but for their children! Ozobot is a programmable robot, which elevates the imagination of their children. The portable robot has in-app games and downloads which can be downloaded from the website and helps kids solve problems; learn to code other education apps that your child can do.

These techy gift ideas do not necessarily mean expensive. Through away to the door the thought of giving an Apple watch to your boss or the latest Android phone. There are cheap, fun and very cool techy stuff that can be brought online to show your appreciation to your superior. 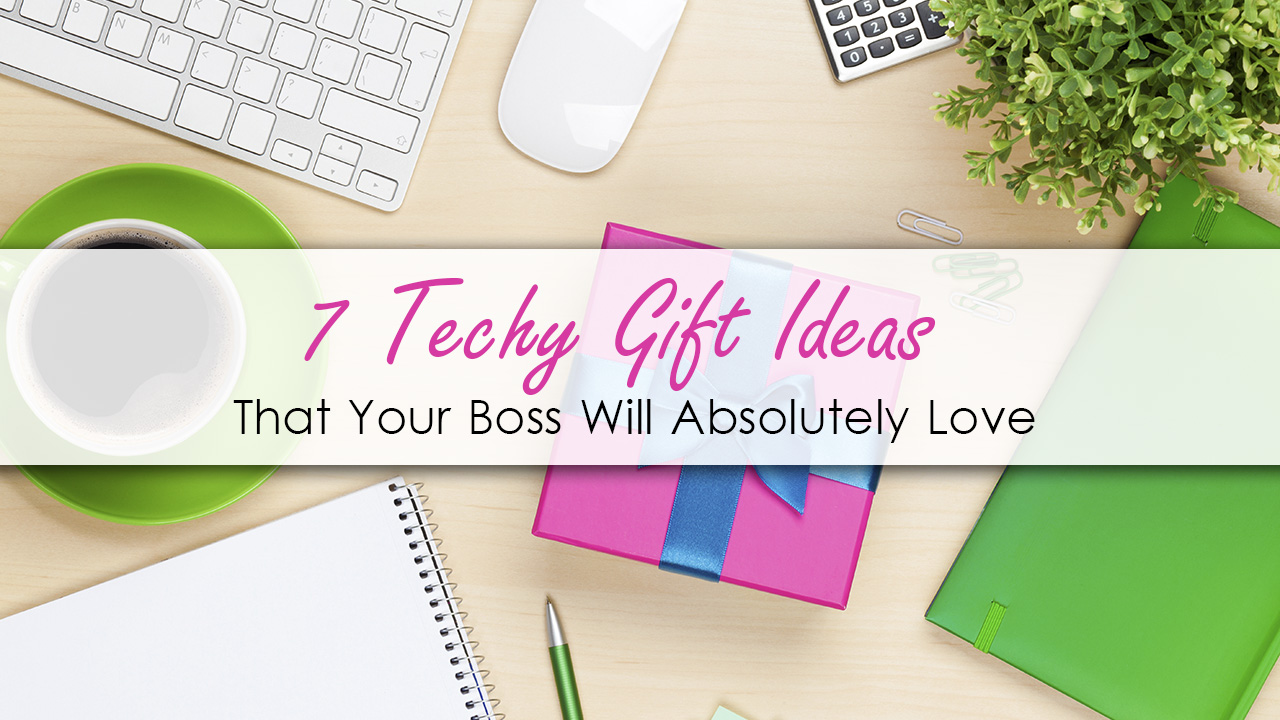 7 Techy Gift Ideas That Your Boss Will Absolutely Love