Quantity Vs. Quality – Should I Aim for Numerous Contacts, or Focus on Key Networks?

The topic of quality versus quantity is an age old one, and one that has been looked at from different angles for centuries. Is it worth on focusing on doing a small number of things exceedingly well, or do you follow the philosophy that holds to quantity being a quality all its own?

Some people, when conducting social business, will elect to cast as wide a net as possible. They’ll go about handing out business cards to people at the slightest opportunity, send invites to everyone who so much as looks promising on social media, and will try to cultivate a very broad network. If someone is in the business they’re most interested in, then chances are they’ve got some sort of connection with them, however tenuous.

The idea behind this approach is that with a large number of people within your networking circle, you will never want for people to get into contact with should any needs arise. And if someone should suddenly drop off the radar, for example because they’ve moved onto a new job, then you still have plenty of names left on your address book to easily accommodate the loss.

Further there’s a greater chance that your contacts may spontaneously drop you small bonuses as well. If you know enough people, then rule of numbers dictates that you’ll cross at least one of their minds should your skillsets, or those of your company, ever be needed.

To facilitate the management of so large a social network, people who approach this strategy employ many tools and techniques.

Some, for example, will create sophisticated databases of contacts with numerous systems of categorization, such as by company, by expertise, by relevance, or the like. Others will make use of programs and apps, such as those offered by Covve and similar companies, to organize their contacts for them and manage their details.

Certainly if you’re intending to make yourself known to half the people in your field, the sheer number of personalities to keep hold of is a daunting challenge in itself. And this, some claim, is why this practice should be avoided.

Some folk will not look at gathering huge lists of names and contact details, but will instead select a core group of contacts and focus on cultivating those instead. The idea is that if you have a large group of contacts, you’ll fall into the stereotypical networking equivalent of “Jack of all skills, but master of none”. That is to say, you have a large number of people on your address book, but you don’t really know any of them.

This may pose a problem, they say, because it means you’ll have less of an idea of how best to use those contacts effectively. Sure, Sandy Parkins of Hartman and Co. may be a marketing analyst who’s been working there for three years, but do you know if she specializes in any key areas? Or whether she’s good with deadlines? Or whether she’d be willing to offer you some insight on the fly?

Further, proponents of focusing on a key, core network of contacts will also insist that building deeper relationships results in greater rewards. You can genuinely grow to like these people, and they can genuinely come to like you. This means they’ll be more inclined to go the extra mile on your behalf, or even offer help of their own initiative if they get the impression you may need it. They’ll also be more loyal to you, and would be less inclined to suddenly drop off the face of the planet without forewarning.

To this end, people who go for deep relationships rather than broad relationships will do small personal things such as sending congratulatory messages if they hear a contact has been promoted, birthday wishes, and other such personal greetings to keep the relationship friendly as well as professional. Some may use their address books not just to mark contacts, but also significant events such as birthdays or anniversaries. 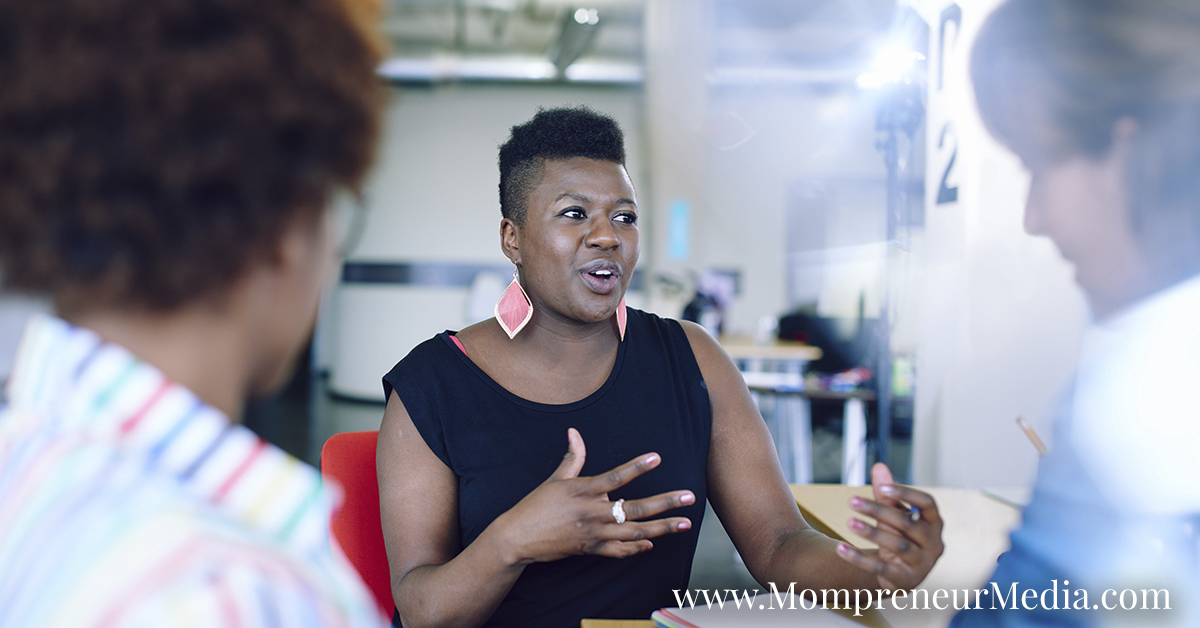 Quantity Vs. Quality – Should I Aim for Numerous Contacts, or Focus on Key Networks?

A Matter of Style and Preference

Ultimately the choice of quantity over quantity is a matter of style and preference. Some may find that quality earns greater yield, while others may prefer to keep things light and casual by maintaining a large collection of contacts who they know purely on a business level. Some even try to blend all three.

What will you decide?

Quantity Vs. Quality – Should I Aim for Numerous Contacts, or Focus on Key Networks? appeared first onto Mompreneur Media 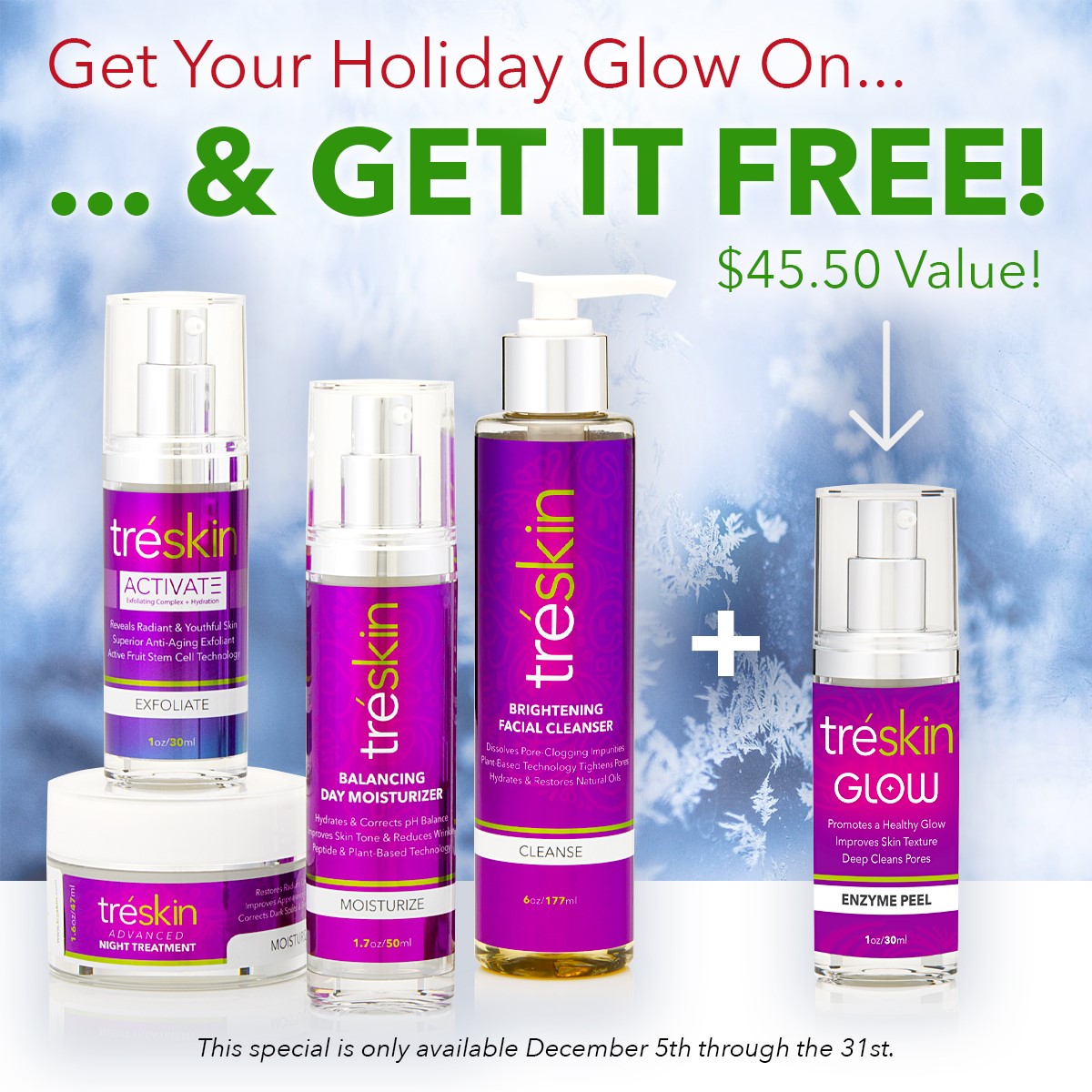