There is a host of jobs that make the world a better place and also pay well. We’ve rounded up a few

Everybody (well, most people) want to have a job that is meaningful and makes a positive impact on the world, but people always want to get paid. In fact, in nearly all cases people will choose getting paid well over how much good their job does. And that’s not surprising, or something that makes those people bad: it’s just human nature. However, believe it or not, you don’t have to make a choice between the two. There is a host of jobs that make the world a better place and also pay well. We’ve rounded up a few examples below. If you’re looking for a new career challenge, these options might be for you!

If you’re an entrepreneur, then you have everything at your disposal to make a positive impact on the world. How? Because you’re the one in charge of dictating how your company operates. You can have your own ethics right at the forefront of your business. You don’t need to wait for another company or industry to become a world leader; if you’re the CEO, you can just go ahead and do it. Like Gandhi, you should “be the change you wish to see in the world”. Progress and impact might start slow, but all great movements do!

Take a look at a list of the most meaningful jobs, and you’ll find that it’s dominated by professions within the healthcare industry. It’s understandable why; the jobs exist purely to help other people. As well as being highly rewarding, these positions can pay extremely well, especially the more specialist roles. The average income of neurosurgeon doctors is comparable with the best paying jobs in any industry, and it comes with the bonus of having high levels of job satisfaction. But you don’t have to go right to the top to make a difference and be well paid; general hospital doctors also take home an impressive salary.

The charity sector has been transformed over the past couple of decades. Now, they operate more like a corporate company rather than a small time charity. That’s not to say they’re making profits; they’re not. However, they have learned that to make the biggest difference they need to recruit the best talent, and as such it’s more than possible to find a high paying job. Of course, the pay for the CEO of a charity isn’t the same as what they might earn in the private sector, but it’s much bigger than you might think. The work is tough, but ultimately highly rewarding, and presents the opportunity to make a lasting difference in the world.

Therapist and Other Roles

If you don’t want to work in the more “hands-on” medical realm, then you can also look at becoming a therapist. These professionals work with people with mental and behavioral problems, giving them the tools to live a more enriching life that’s not defined by their imperfections. If you’ve got a knack for talking with and understanding people, then finding a role that gets into the minds of people to help them improve might be for you. These roles have a job satisfaction rating in the region of 95%, which is one of the highest of all professions and pays handsomely, too.

Most of the jobs we’ve mentioned so far have been about helping people, mostly in a direct way, but that’s not the only way you can have a positive impact. Some of the most important roles over the next couple of decades will be in engineering, as cities and urban areas look to make the infrastructure more environmentally friendly. While the demand for people with these skills is there now, it’s going to become more pronounced in the coming years. You’ll have the satisfaction of a job well done, and knowing that your efforts are contributing to making the world a better place for generations to come. That’s hard to beat!

Writing can change the world, and it can also pay exceedingly well. While you might not have the same financial success as JK Rowling, using your pen to improve the world can bring in a handsome salary. In a period of ever growing political commentary and uncertainty, there’s a big demand for columnists and writers to put their thoughts forward. If you want to see the many sources of income for a writer who does make a difference, George Monbiot, you can do so by clicking here.

The future of the world will rest on how well educated the next generation is; it always does. While, admittedly, the average pay of a school teacher is nothing to write home about, those that work themselves up to the top of the schooling system do take home a pretty penny, and influence the future of education in their district. You’ll have potentially thousands of children whose lives you can influence, and if you do a good job, then it’ll be no surprise that you’re satisfied come the end of the day. In all, somewhere in the region of 90% of school principals are confident their efforts are making the world a better place. 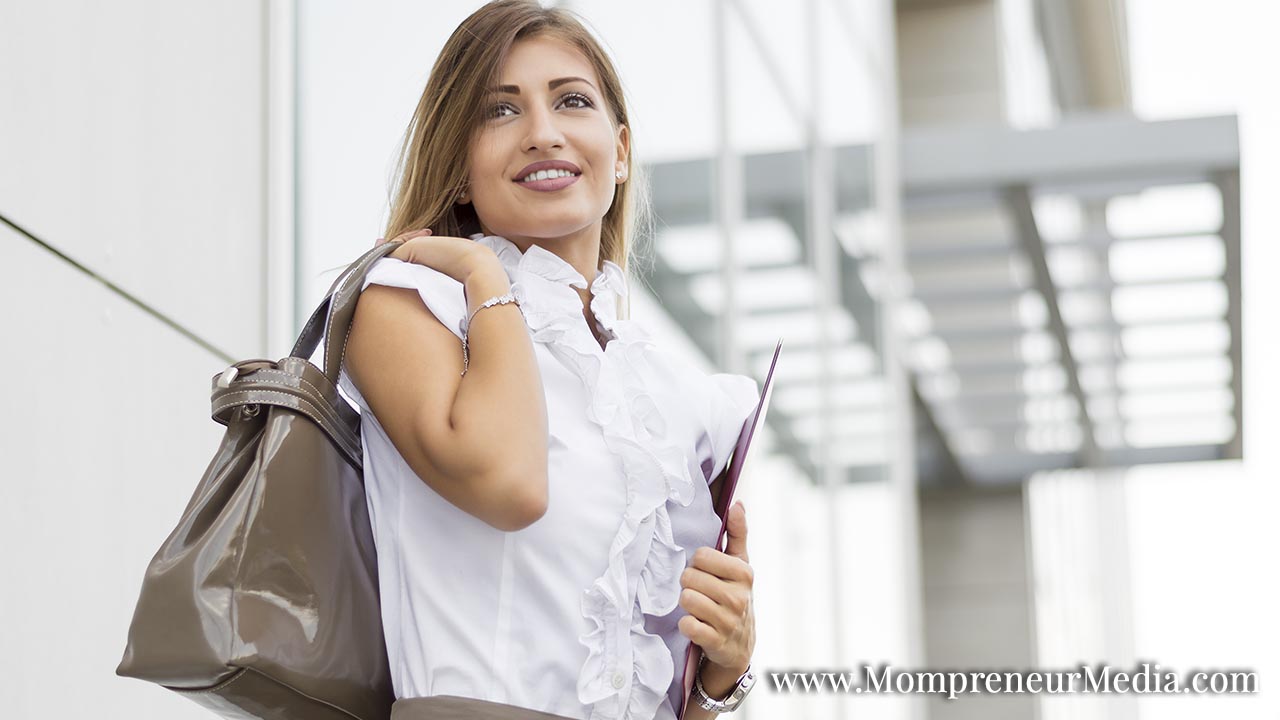 Like education, the world would very quickly fall apart if we don’t have the legal system as the backbone that kept society in check. You can work in the prevention of crime by becoming a police chief and enacting the policies that make the world safer, or you can work as a lawyer, and take your skills to the courthouse to make sure justice always prevails. If you want to have high job satisfaction as a lawyer, look at working as a public defender. You might not be paid as much as a private lawyer, but you’ll be levelling the playing field and making justice more robust.

If you’re drawn to a career that makes the world better, choose one of the ones listed above: you’ll still be able to make a lot of money, and you’ll also take home a lot of satisfaction.