A good marketing campaign is one that creates a huge buzz about something beyond the product. Something that engages people and makes them an active part of the campaign is better than a simple billboard or online ad. While those traditional marketing materials will still drive sales to an extent, creating something that goes viral and becomes an internet phenomenon will get people all over the world talking about your brand. Trying to force something like this won’t always work and often these kinds of things blow up purely by accident, but if you’re clever enough you can make it work. For a bit of inspiration, take a look at some of the most exciting marketing campaigns of the last few years.

Creating a marketing campaign? Read this first.Click To Tweet

This is one of the most effective campaigns we’ve seen for a while. It managed to play on its competition to set up a marketing campaign that ended up making Burger King hugely popular. Last year, on national peace day, Burger King saw an opportunity. They started putting out tweets, websites and even billboards asking Mcdonald’s to create a limited edition burger that was a combination of both company’s signature burgers. The end result was to be called the McWhopper. The public reaction to this was immense and the whole thing went viral. People were reaching out to Mcdonald’s on social media, begging them to agree. Burger King even set up a pop-up restaurant that used branding from both stores. However, the true power of this campaign didn’t become clear until after Mcdonald’s decided to decline the offer of a burger mash-up. The customers weren’t phased and decided that they push forward anyway. People started buying burgers from both places and making their own Mcwhopper, which they then posted pictures of online. The end result was a huge surge in sales for both companies.

Have you ever bought a piece of furniture, only to find that it doesn’t look right when you get it home? IKEA used this as the inspiration behind their incredibly successful app advertising campaign. The app worked in conjunction with their catalogue and by scanning certain items you could bring up more information on the products. But there was one feature in particular that made it the most downloaded marketing app of the year with over 6 million downloads. The app allowed you to superimpose an image of the furniture onto your camera so you could see exactly what it would look like if you bought it. 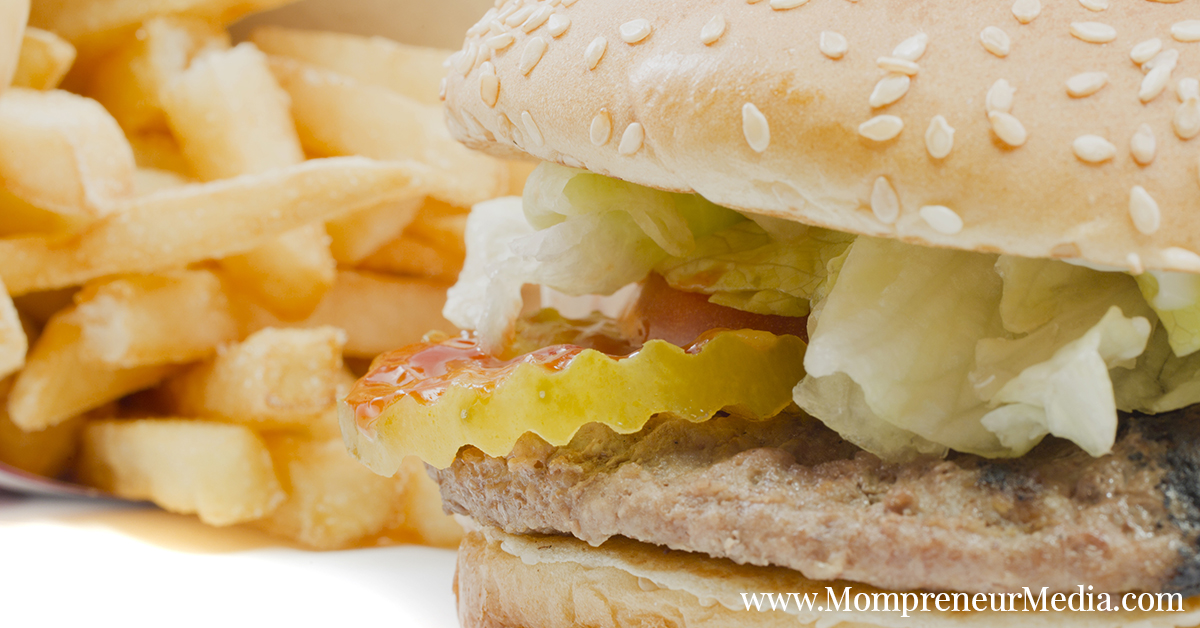 You Could Learn A Lot From These Marketing Campaigns

The main selling point of Remy Martin’s Louis XIII Cognac is that it takes one hundred years to make, and the #notcomingsoon campaign used this feature to create an incredibly interesting marketing film. They brought in John Malkovich to make a marketing film called ‘100 Years: The Movie You’ll Never See.’ As the title suggests,  most people never got to see the film and none of us alive today are likely to see it, just as we’re unlikely to drink a bottle of their cognac that is being made right now. There was one screening for a select few before John Malkovich locked it in a safe and set the timer for 2115. They then released three short films exploring what the world might look like when that film is finally released. Who knows whether anybody will ever unlock that movie and watch it.