Making money is something everyone needs to do, and yet a lot of people have no idea how they can do it.

Usually people stick to their day jobs and make no attempt to seek their way out of it; after all, a job is better than no job! Because of that, we know that not working is going to have a huge negative impact on your finances and your ability to live comfortably, but sometimes moving away from a traditional working environment can be the best thing for your savings account.

Renting Out Your House

If you own your house outright, it’s time to make money off of your extra space! Even just a spare room could yield an extra $70 to $80 a month from a young professional in desperate need of it. Or you could go the whole way and take a trip around the world for a year, allowing tenants back home to pay for your stay in the various hotels you’re going to need.

You can get over a hundred a week when you’re allowing someone to use your rooms, and considering you’re a private landlord you can charge a little more for the exclusivity. It all adds up to no shared spaces and there’ll be plenty of use out of the washing machine for any prospective tenants, making it a lucrative market.

When you’re investing you’re doing a lot for the future of your finances. Making return profits on whatever it is you gave your money to 9 time out of 10 brings at least double the amount back to you. When you have something like wealthsimple broker on your side, you can make the entire process even easier thanks to the digital world.

And it doesn’t even involve cryptocurrencies. We’ve seen the rise and fall of them multiple times since their conception in 2009. Investing your money into something that promises millions at a rate of about 40% return is always going to be too good to be true. So try investing your money the traditional way via non traditional methods, and notice the results immediately. 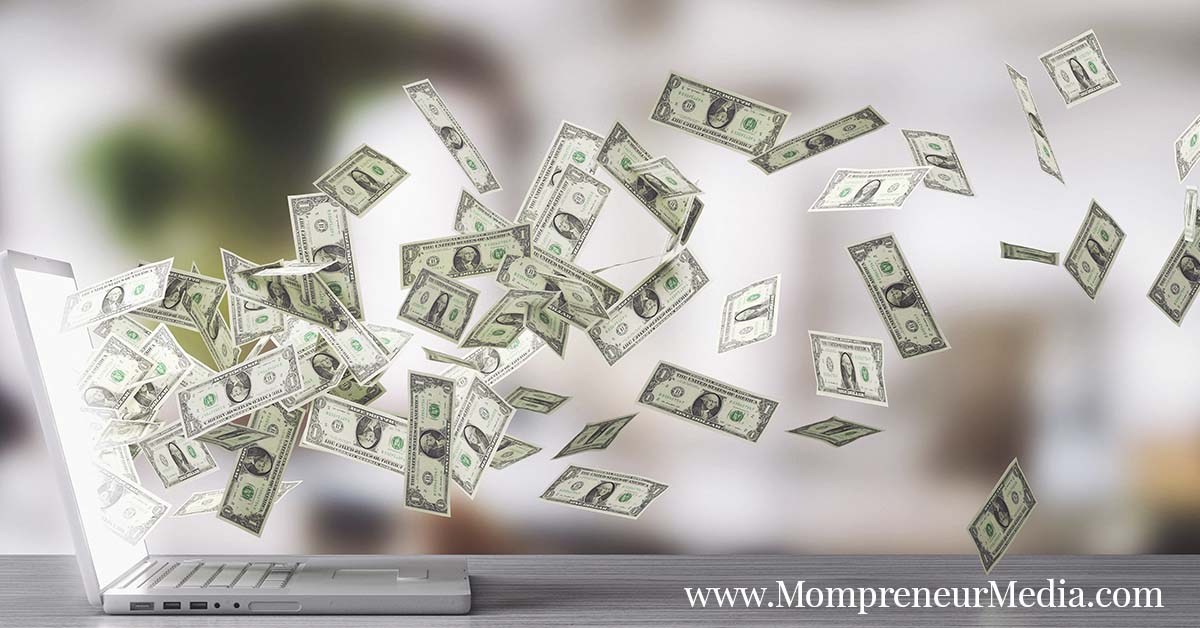 Making Money Away From The Working World

One good way to make yourself a good side income is to put pen to paper, or fingers to keyboard, and start coming up with words you know a good deal about. You could start a blog, submit articles to multiple publications both off and online, and even write a book at the end of the day.

You could either go through a publisher to do this, although that might incur some rather heavy fees, or you could go it online and try your luck via self-publishing. Either one is viable, and you can make some good money sharing your knowledge when you specialize in a sought after area.

Hopefully this post opened your eyes. Making money away from the working world is going to take a bit of research and careful

considerations, but there’s plenty of ways for you to do it.