With a few hundred years less experience in the workforce, it should be no surprise that we’re not quite yet done clearing out the gender bias against women in the workplace. What is surprising, however, is finding that many women suffer that same bias even when their team leaders, managers, department heads, and employers are women. It’s time to take a look at how we combat gender bias issues regardless what our own gender is.

It sounds simple enough, but depending on the industry, ensuring equal pay and opportunity to people of all genders isn’t always easy. Perceptions can be colored not just by unconscious bias, but by simple proximity. We might miss the best person for a promotion because we work more closely with another one. HR suite software can be one step in making the decisions regarding bonuses and promotions a little more objective. Otherwise, it’s up to the person in charge to ensure that time is spread a little more evenly, taking a look at as many different people in the office as possible.

Every single person has unconscious bias. It can influence how we treat people of different genders, ages, races, and so on, even when we’re not aware of it. Little bits of this bias can color our perception over time so that big decisions like disciplinary measures, promotions, and so on are tainted. Unconscious bias training is becoming more popular with many companies. While the practice is a little controversial to some, still, it can be an important way of ensuring that your management and higher staff is being as impartial and fair as possible.

Know what is and what isn’t okay

Of course, sometimes, ignorance of the law can play into effect as well. By now, most people are aware of discrimination as a concept, but it can apply to the law in some ways you might not be fully aware. Partnering up with an employee discrimination attorney for sex or gender can help you realize company policies aren’t up to scratch. What’s more, it can help you avoid frivolous charges of sexual harassment, as well as the knowledge of what behavior needs to be stopped immediately. 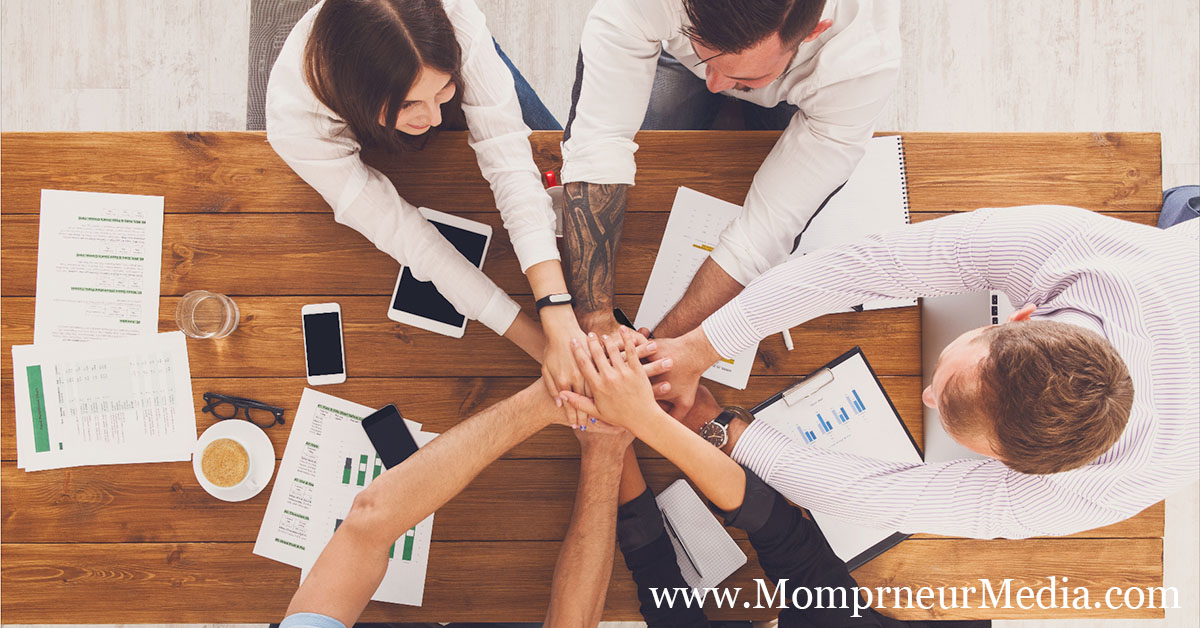 Build a system of accountability

Employees need to be able to speak out when discrimination or harassment happens in the workplace. You can’t just expect them to come into your office and complain out loud to your face. Without the right channels and protections, they will fear their reputation being maligned, their details being shared, and the repercussions that can have on their job and career. An effective approach to HR creates safe channels for reporting that keeps the matter a secret as best as possible and ensures disciplinary measures upon infractions.

We all have to take a critical lens to gender bias, positive and negative, male, female, and other. By assuming we’re above the problem or outside of it, we’re only more likely to fall into it by sheer ignorance. At Mompreneur Media, we strive to cultivate a community of visionaries, dreamers, and achievers by encouraging women to reach their highest goals. Our ultimate goal is to inspire women to achieve their best selves, in business and in all aspects of their lives.