by Nicci Orozco
September 1, 2018Filed under:

Debt is such a big topic that we can talk about for ages. There are different types of debt, different ways of ending up in debt, and various approaches to getting out of it. All this means that so many individuals have opinions on the matter. Sometimes, people in high places put forward their views, and everyone believes them. Sadly, a lot of the time, these views are slightly inaccurate, meaning you’re not receiving the right information!

So, today’s article is all about busting the debt myths that you’ve probably believed your whole life.

All debt is bad debt

100% the biggest myth is that all debt is bad debt. No. Not true. You can have bad debt, but you can also have good debt. Being in debt because you bought a mortgage is a form of good debt as you’re getting a house which can possibly be solved in the future for profit. Student debt is good debt as you invested in your education to help you get a better career. Bad debt is debt that doesn’t lead to any benefits at all – like credit card debt! There’s a whole article on https://money.howstuffworks.com that explains the differences, so don’t believe the lie that all debt is bad debt!

A huge lie is that loans will just create more debt for you and put you in a terrible place financially. This isn’t strictly true as some loans can help you get out of debt. As you can see on https://personalloan.co, you can get a debt consolidation loan that basically brings all your debt into one place. Instead of paying off different people at different rates, you now have one single loan to manage. Yes, things like payday loans can lead to mounting debt, but don’t believe that all loans are your enemy as some create good debt.

Credit cards put you in debt

Again, it’s common to believe that credit cards are debt producing machines. Technically, they do create debt as you end up owing money every month. But, if you pay your bill in full, then you’ll never have any debt mounting up. People think a credit card causes debt because they’re regularly misused, and the bills aren’t paid on time, in full!

I should make minimum payments to get out of debt

This is another thing that goes hand in hand with credit cards. When you get your bill, people think you can avoid debt by making the minimum payment. The same goes if you have loans to pay off or other things that offer you the option of a minimum payment. The theory is that it means you pay less in one go, which helps avoid ending up with hardly any money and landing yourself in debt. The reality is the rest of your bill gets thrown onto the next payment, with interest, meaning you have more to pay, keep paying the minimum fee and result in a mountain of debt. 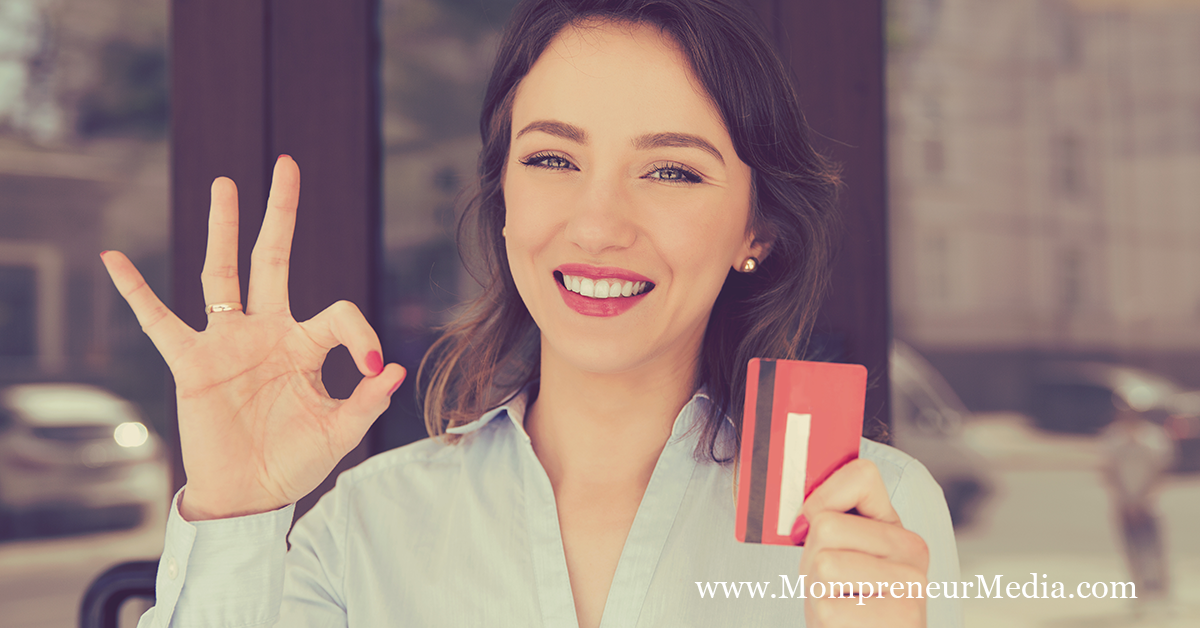 How many of these myths have you been led to believe? Hopefully, you’re now more informed when it comes to debt!