Where to Hold Your Next Company Retreat: 5 Little-Known, Rustic Destinations

Will a change of pace, and maybe some fresh air, do your team some good?

Then check out these five little-known, rustic Canadian destinations for your company retreat. Each offers a variety of lodging options, from unimproved campgrounds to high-end resorts. All are beautiful. And all are remarkably uncrowded — perfect for unhurried, unworried exercises in collegiality.

Where to Hold Your Next Company Retreat: 5 Little-Known, Rustic DestinationsClick To Tweet

Thunder Bay is the largest settlement on Lake Superior’s beautiful north shore. Renowned for its natural beauty, it’s within sight of Sleeping Giant Provincial Park, home to a distinctive range of hills that resemble a gigantic human in repose. Thunder Bay has plenty of lodging options, from upscale urban hotels, to charming resort retreats, to rustic campgrounds. And it’s a paradise for outdoor recreation. A hike, long-distance kayak excursion, or mountain bike adventure could be in your future here. Perhaps all three.

Protected by ever-popular Hecla Grindstone Provincial Park, Hecla Island has everything you need from a corporate retreat destination — and nothing you don’t. “Hecla Island has a fantastic mix of historical points of interest, undisturbed natural beauty, and high-end leisure amenities,” says Manitoba resident Lori Janeson. “It’s also much closer to Winnipeg than most people realize — just two hours in good weather.”

Those leisure amenities include an 18-hole championship golf course, by the way. What better time to practice your swing than a rustic corporate retreat?

Okanagan Lake might just be the most beautiful destination on this list. This impossibly blue pearl is surrounded by towering mountains, drained by energetic streams, and frequented by a bevy of fauna. Shockingly, it’s remarkably low-key outside its home province. Your team can do its small part to change that by staying at one of several rustic lakeside resorts or camping in the provincial park. Just don’t tell anyone where you’re going.

The eastern gateway to Cape Breton Highlands National Park is a hidden gem amid the rocky coves and dramatic cliffs of northern Cape Breton Island. Each day you spend here is a gift — you’ll wake up to the mountains poking above the thick ocean mist, wander the gnarled pine forests above where the sea meets the land, and explore three distinct forest ecosystems within an hour’s drive. If your team is staying at one of the area’s upscale lodging options, like Keltic Lodge, you’ll enjoy life-changing spa treatments and five-star meals too. 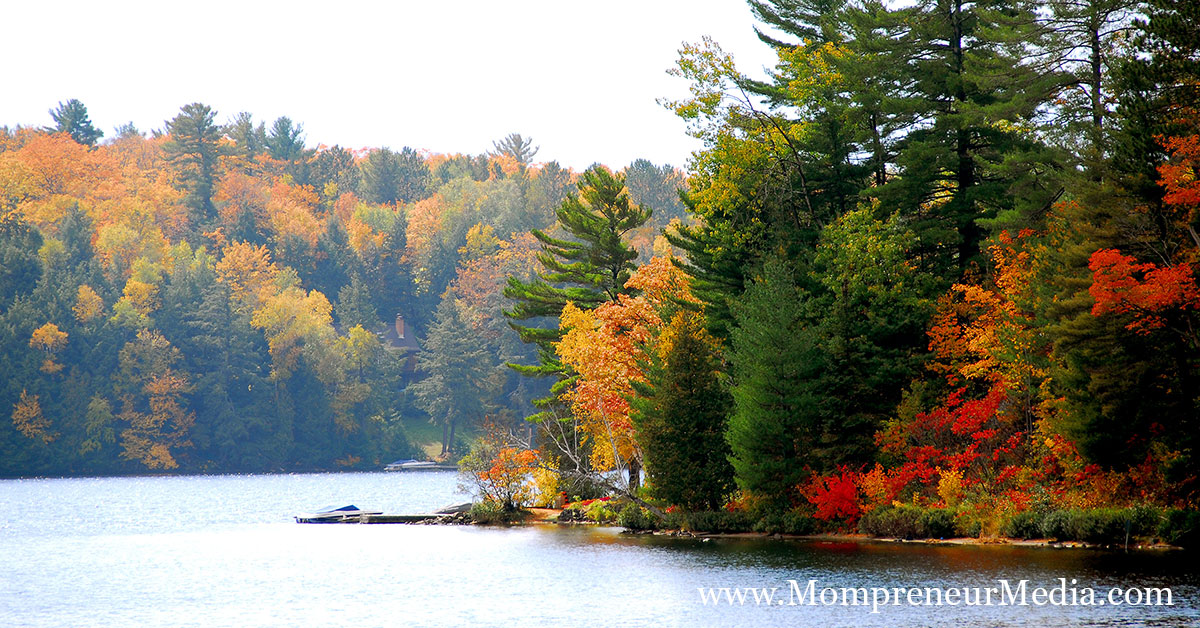 5 Little-Known, Rustic Destinations to Hold Your Next Company Retreat

Summerside is PEI’s second city, but it’s really more of a town. With original storefronts, bright colors, and careful landscaping, Summerside’s quaint downtown looks ripped from the pages of a storybook. A few minutes out of town feels like a world away, as gently rolling pastures commingle with lush forests against a backdrop of sea and sky. Take over one of the area’s many locally owned inns, or mingle with other tourists at the Loyalist Lakeview Resort.

Where are you holding your next company retreat?