by NicciOrozco
February 21, 2017Filed under:

Whether you are stuck in traffic on your daily commute or are cooking dinner, podcasts are the ultimate form of media for multitasking

Podcasts and entrepreneurs seem to go hand in hand. There is something about the format that has attracted countless business people, both starting their own podcasts and listening to the myriad of shows already out there. One of the main reasons they are so popular among entrepreneurs is that they are very easy to listen to on the go. Whether you are stuck in traffic on your daily commute or are cooking dinner for the whole family, podcasts are the ultimate form of media for multitasking – something which entrepreneurs are all too familiar with.

The rise of the smartphone has played a major impact in the growth of podcasts over the last couple of years. It’s easy to download them onto your phone to be listened to whenever. There was a 23% rise in podcast downloads between 2015 and 2016, and it’s a trend that seems to show no sign of slowing down.

The very first podcast dates all the way back to 2003, but the term itself wasn’t coined until a year later. In 2005, it was named word of the year and President George W. Bush began releasing his weekly national speeches as podcasts. Comedian Ricky Gervais broke the record for the most downloaded podcast two years later with The Ricky Gervais Show. In 2013, Apple announced that the number of podcast subscribers had reached one billion. The next year, the podcast Serial became a cultural phenomenon and the first season was downloaded 75 million times. As already stated, 2015 saw continued growth and by 2016, 21% of Americans has listened to at least one podcast in the last month.

There are a whole host of business podcasts out there covering all types of topics relating to entrepreneurship and leadership. One of the these is SpinRadio, a Spinweb marketing podcast which covers all aspects of the ever growing field of digital marketing. Another popular podcast is The Broad Experience which looks at women in business and examines some of the challenges they face, as well as offering expert advice. School of Greatness is a podcast which is hosted by former professional football player Lewis Howes, who suffered an horrific injury which led him to spend a long time recovering of his sister’s couch. During this time, he set up a multi-million dollar business with no experience. He discusses the topics of motivation and other challenges to the budding entrepreneur. 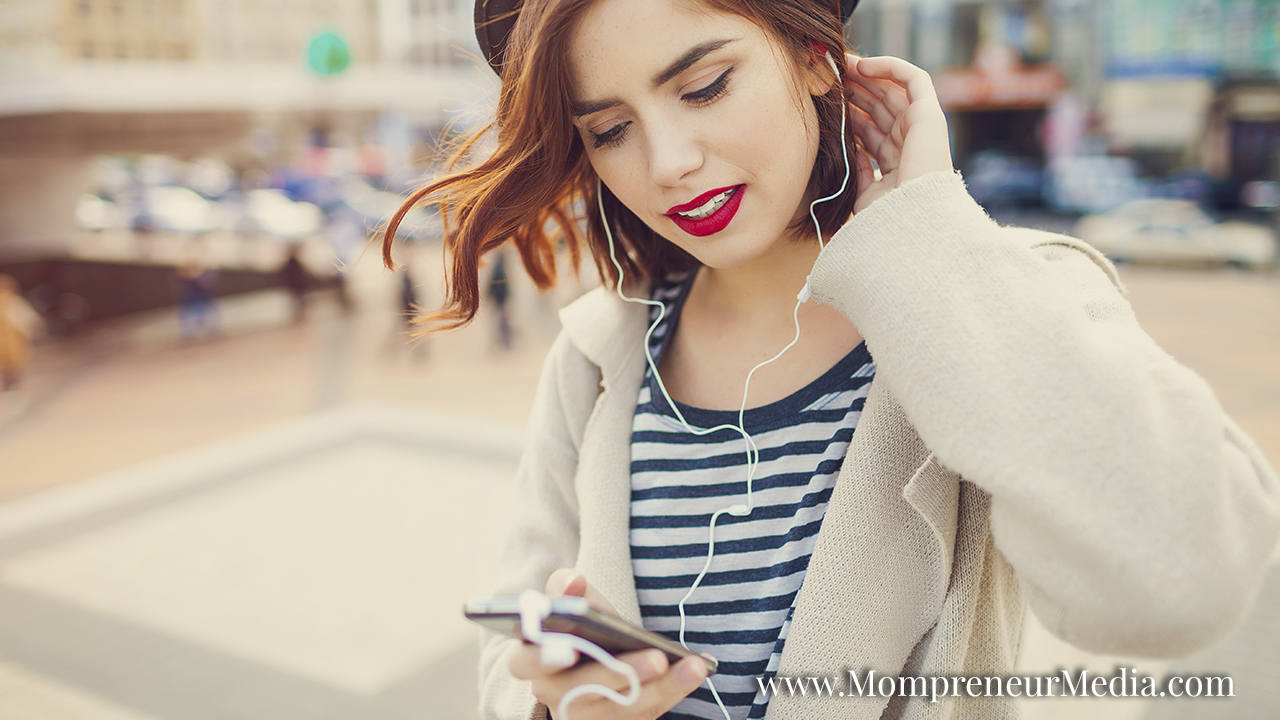 Business and Podcasts Are A Match Made In Heaven

Try This At Home

It has been estimated that you can create and release a podcast in just 30 days. Smartphones have made this process very straightforward, allowing anyone with a voice and some original thoughts the opportunity to get themselves out there. Advertisers are starting to flock over to mobile phones and podcasts, so if you build up your popularity enough, there’s a great opportunity to generate some income from your podcast. Take a look at a step by step online guide to find out exactly how you can start your very own podcast.

Podcasts and Business: A Match Made In Heaven appeared first on Mompreneur Media