The best way to evaluate the effectiveness of an approach is to put it into practice alongside an alternative and see which performs better. This principle lives at the core of A/B testing and is very effective. Few things will determine the overall success of your digital store as much as its user interface. But how can you know if the one you choose is the best one for what you’re trying to do? A/B test your eCommerce site’s theme.

Own a eCommerce website? Learn why you should practice A/B testing and what tools you can use to get the job done!Click To Tweet

What is A/B Testing?

Described simply, A/B testing is the process of exposing people to a pair of different versions of your theme to see which one elicits the most sales. This gives you an opportunity to learn what’s most effective so you can discard poorly performing elements in favor of those producing superior results. The overall goal is to optimize the design and functionality of your ecommerce store so it performs to its best potential.

As with any sort of testing, you’ll need to decide which features to monitor so you’ll have a basis of comparison against which to evaluate changes. When it comes to sales, some of the most important metrics to test are cart abandonment rate, conversion rate, average order value and bounce rate. Other key areas to consider testing are the forms you’d like users to complete, your checkout page and the placement, size and coloring of your call to action text and buttons.

Yes, the obvious answer here is to see if the design works, but within that you want to evaluate individual elements to see which ones get better responses. This provides you the opportunity to determine why visitors prefer one configuration over another. Comparing them back-to-back makes it easier to observe why one works and another doesn’t. With free website themes from an eCommerce software provider like Shopify, you can devise and conduct these tests relatively inexpensively.

You’ll need to run an application capable of permitting the offline duplication of the theme you want to test. In some cases, this will require writing a bit of code, after which you can set up the test, preview it, let it run and make your determinations. This way, you can leave the live version of your site running while you make the changes to the duplicate site to prepare it for testing. Once you have the duplicate configured you can let it run for a predetermined period (usually two weeks or so) to see how it performs compared to the original version. Pay attention to the analytics so you can see how each of the changes fared to help you decide what elements to keep and which ones to let go.

It’s Easier Than It Sounds

Reading it here makes it seem a bit complicated, but it really is just a matter of duplicating the pages you want to test, taking them live, observing their performance, analyzing the results and instituting the changes they suggest. 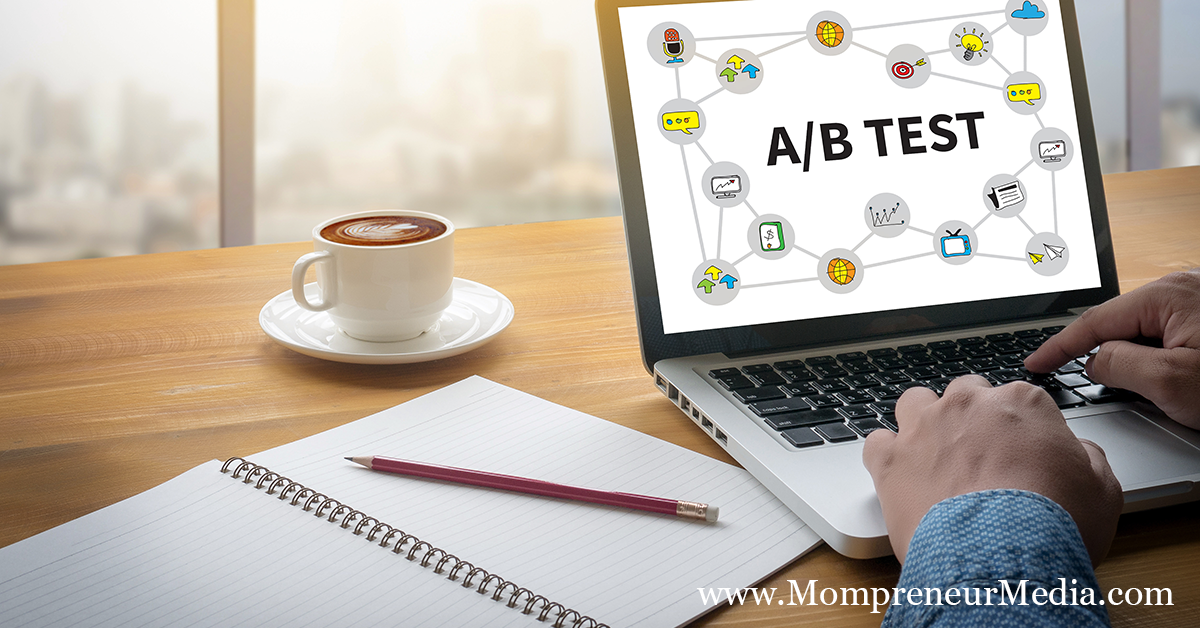 Here’s a list of resources you can leverage to help you in this regard:

A/B testing your eCommerce site’s theme is a far better evaluation method than blindly throwing something out there and tweaking it until something shows promise. Proceeding in this manner will give a measurable process by which you can make informed decisions to maximize the conversion potential of your store.